Say hello to Matt, one of MavenStudio’s newest team members!

Matthew has over 15 years’ experience in the trade. Throughout that time he has concentrated on education, growing his skills. He feels everything starts with the condition of the hair and that should never be compromised.⠀⠀⠀⠀⠀

Matt lived in Canada for a year and when he returned he was unsure of what to do. One day he was doing his friend’s hair to help her get ready for a wedding when her 3-year-old walked in and told him he should be a hairdresser. By the end of the week, he was working in his first salon! ⠀⠀⠀⠀⠀

He fell in love with hairdressing when he saw how a cut and colour can instantly change the way someone sees themselves and put a bit more pep in their step. So he continued training and qualified in 2011. He hasn’t stopped working since.

Something not many people know about him is that he joined the navy when he was 16 and got to be in charge of a fire fighting team when he became a 3-star ordinary seaman. He says that taught him a lot about teamwork and work ethic! 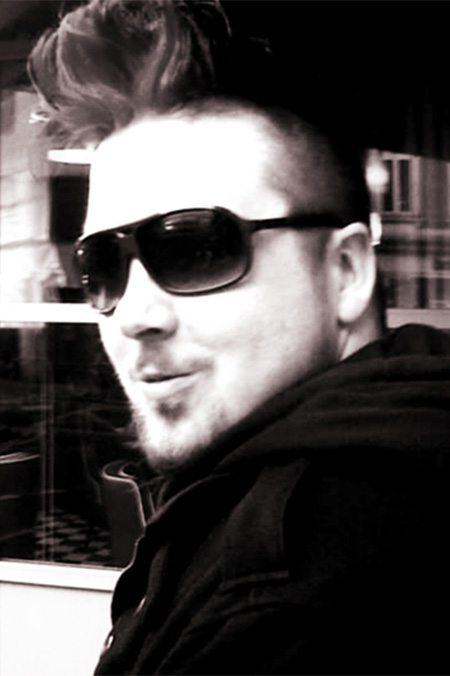